Almut made the stereotype of German efficiency her own while managing foodKIND’s team through tumultuous times in Greece. Doubling their output from 10,000 to 20,000 meals with practically the same resources is just a tip of the iceberg on how Almut took a leadership position in this project.

When the beneficiaries they served were moved out of the area and the volunteer team was left without work, she pulled through and made an amazing deal with the Greek government to work in two refugee camps where they cook with the people instead of for them. Not only is foodKIND’s impact even bigger, they also give provide fun activities on the long and boring days in Greece. A new step from Patras to Dilesi

Almut Renger and her foodKIND team have had some moving months going through lots of changes. With changing conditions in Patras they found that they could make a larger impact in Dilesi: here they will be cooking in two camps TOGETHER with the people!! Because of our amazing donors, we were able to provide them with the extra kitchen material needed to make this step <3.
Read more 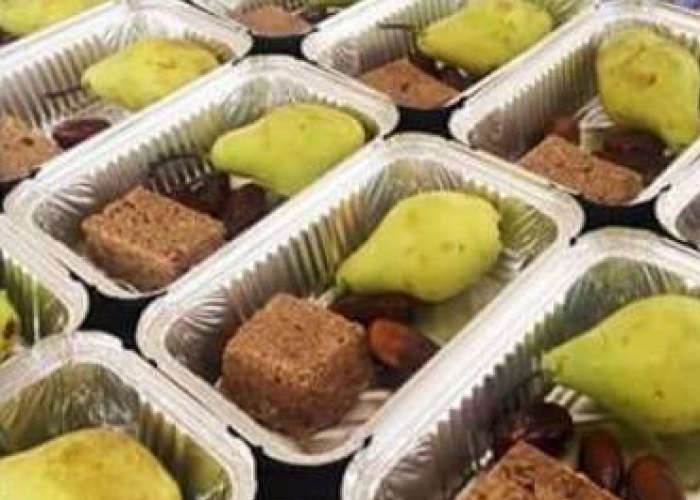 Perhaps a bit overdue, but we would like to share with you some of the amazing work that Almut and her team have done in the past weeks. To hear praising words about Almut that are not directly from us, we present you with a review of her by foodKIND's treasurer herself:
Read more

How you can help

Since 2016, HAN has provided more than 80 tons emergency supplies like blankets, food and medicine, mostly donated by our partners and supported more than ten Heroes in Thessaloniki, Samos, Patras, Calais and Bosnia amongst others. HAN spends 100% of funds on its goals and are matched 50-100 fold in value (8 mio Euro’s) by donations in kind and contributions by other NGO’s.